Gold, Silver, USD: Where to Next?

The precious metals market is very clearly in a secular uptrend and prices look poised for further significant upside into the end of the year. My technical view is that in the short term prices have gotten a bit extended and that a pull back/consolidation is due (and healthy) to build the base for the next leg higher.

As I stated in my last post from July 8th: “I have always viewed the $1800 price level in gold as more significant than the $1910 blow-off top in 2011. The price level at $1800 was the multi-month, triple tested resistance level that precipitated the six-year base. If price holds, the breakout above this level is secular and very bullish.”

This past week December gold futures eclipsed $2000 and the front month August contract peaked just shy of the 127.2 Fibonacci extension. When this level breaks and holds, my text target is $2260 at the 161.8 Fibonacci extension. However, with the 14-period RSI in extreme overbought conditions, eclipsing 86 for the highest on record, and with bullish sentiment frothing, the timing seems ripe for a pullback (even if just a modest one).

For a more granular view, the August front month contract has been trading in this channel since February, and is also now approaching the upper bound. A logical place for a reentry to add to longs would be a small consolidation to rising support.

The US Dollar supports the metals thesis, acting as the inverse of metals price action. Big picture, in July, the US Dollar broke down from its 12-year rising channel (and diamond top pattern) and all technical indications look bearish.

However, in the short term, price is likely to push back to at least 94.60 as the dollar works off extreme oversold conditions and historic bearishness to retest prior support.

We are looking for further metals strength and dollar weakness as we head into the fall. As always, we welcome any feedback and comments.

END_OF_DOCUMENT_TOKEN_TO_BE_REPLACED

It has been over a month since my last entry on the markets, and aside from a few Twitter posts, most of my analysis has been confined to my desktop. The impact of the coronavirus on the retail precious metals market has been historic, with dueling supply and demand shocks, and as president of Texas Precious Metals, my time has been consumed by day-to-day operations. I finally have a bit of a respite this afternoon to share a few thoughts on the metals markets.

END_OF_DOCUMENT_TOKEN_TO_BE_REPLACED

Why Are Precious Metals Prices Falling?

In response to my update yesterday – Demand Shock: The Forces Behind Rising Premiums – many of you sought to know an answer to the question: why are prices falling if demand is so unprecedented? I will seek to explain below. To clarify, yesterday I wrote about premiums; today I am writing about “spot price.”

END_OF_DOCUMENT_TOKEN_TO_BE_REPLACED

The sell off in markets accelerated by coronavirus and the global reaction to curtail the pandemic has left no prisoners, as nearly all asset classes are selling off in a flight to liquidity. As large institutions face margin calls, they are forced to close positions or raise cash by selling anything and everything that is liquid. Gold and silver – the “safe haven” assets – are no exception. I would remind readers that in the global financial crisis gold fell 27% and silver fell 55% in nominal terms. Gold outperformed equities on a relative basis, but silver actually underperformed.

END_OF_DOCUMENT_TOKEN_TO_BE_REPLACED 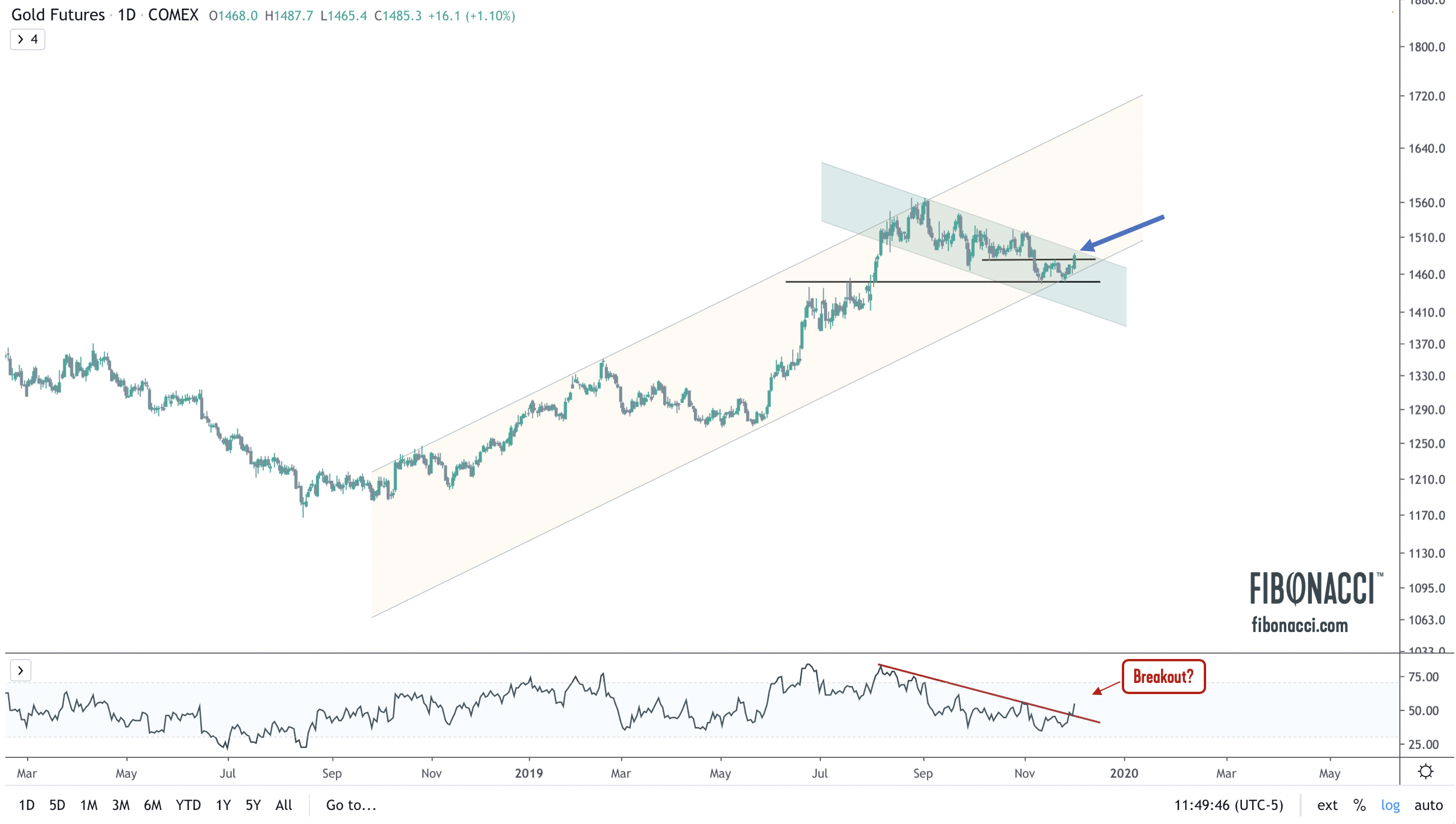