The Election, Metals, and Uncertainty

Today is November 6th, we still do not have a President-elect, and the legal fight over ballots and vote-counting seems destined to drag on for weeks, if not months. For those investors determined to allocate capital based upon the election outcome, the uncertainty can be paralyzing. We can expect a likelihood of a split government, but there is no certainty beyond that. My solution is to follow price.

In my last piece, I noted that precious metals were trending up, and the US Dollar was trending down. Yesterday’s price action confirmed that, following a multi-week consolidation period, these trends have resumed.

Using the  March peak/trough in gold has been a reliable Fibonacci measure for extension levels. The pullback from the August high was nothing more than a rejection at the 261.8 Fibonacci extension and a retest of the breakout at the 161.8 extension. Yesterday’s bull wedge breakout on a monster $50 candle, while breaking out above the 50 day moving average, suggests that gold is setting up for another run to 261.8 extension. Note also that after getting extremely overbought at the August peak, gold never hit oversold conditions throughout the entire consolidation period, suggesting that bulls are still in control.

Silver made a statement with yesterday’s bullish move. I noted on election night that silver looked vulnerable and needed to breakout in order to avoid future trouble. Within 48 hours price exploded out of its bull wedge on a $1.60 single day move. The chart looks extremely constructive now. The anchored volume-weighted average price from the March low held throughout the consolidation period, and similar to gold, 161.8 Fibonacci extension from the March low held, the bull wedge broke to the upside, the 50 DMA was eclipsed, and price is now retesting prior support at $26. A move above $26 should push a retest of the 261.8 Fibonacci extension.

Earlier this week, the Gold/Silver ratio appeared to be breaking out, which was concerning for bulls. Generally, a rising GSR is a risk-off signal for metals (gold outperforming silver). The big turnaround in yesterday’s price brought the ratio back below falling resistance. As the saying goes – “from failed moves come fast moves.” A weekly close below falling resistance increases the likelihood that the ratio will continue to fall.

GDX and GDXJ Breaking Out Also

The charts of GDX (Gold Miners ETF) and GDXJ (Gold Junior Miners ETF) look very similar. The chart below is that of GDXJ. After breaking out above long term resistance at $52, price has neatly consolidated for three months forming a multi-month bull flag which perfectly retested prior resistance (now support). Yesterday, price finally broke falling resistance of the bull flag. Like gold and silver, these junior miners never hit oversold conditions through the consolidation and appear poised for the next leg higher.

The S&P 500 is up also 300 points from the election night low. The key 3230 level – which has acted as both resistance and support and has been tested four times since May – held. Price is now coming into falling resistance from the August high. 3530 is resistance to the upside. Bulls would like to see a big push through that level to confirm the next leg higher is underway, a run that should take price to ~4,000, which is the measured move from the June breakout and the upper bound of the 12-year rising channel. Like the metals, price never hit oversold conditions on the retest of support and bulls remain in control. On the downside, 3230 remains key support, with the 200 DMA and anchored VWAP from the March low sitting just below ~3115.

From a technical perspective, the trend in the dollar is down. This is a fact, not opinion. The dollar has a downward sloping 200 DMA, hit oversold conditions twice during the summer, never was overbought on the short term rally, and remains on the precipice of breaking support again at 92. This is not a chart anyone should be looking to buy. A break above 95 would change the technical outlook.

As always, I would love to hear your feedback! 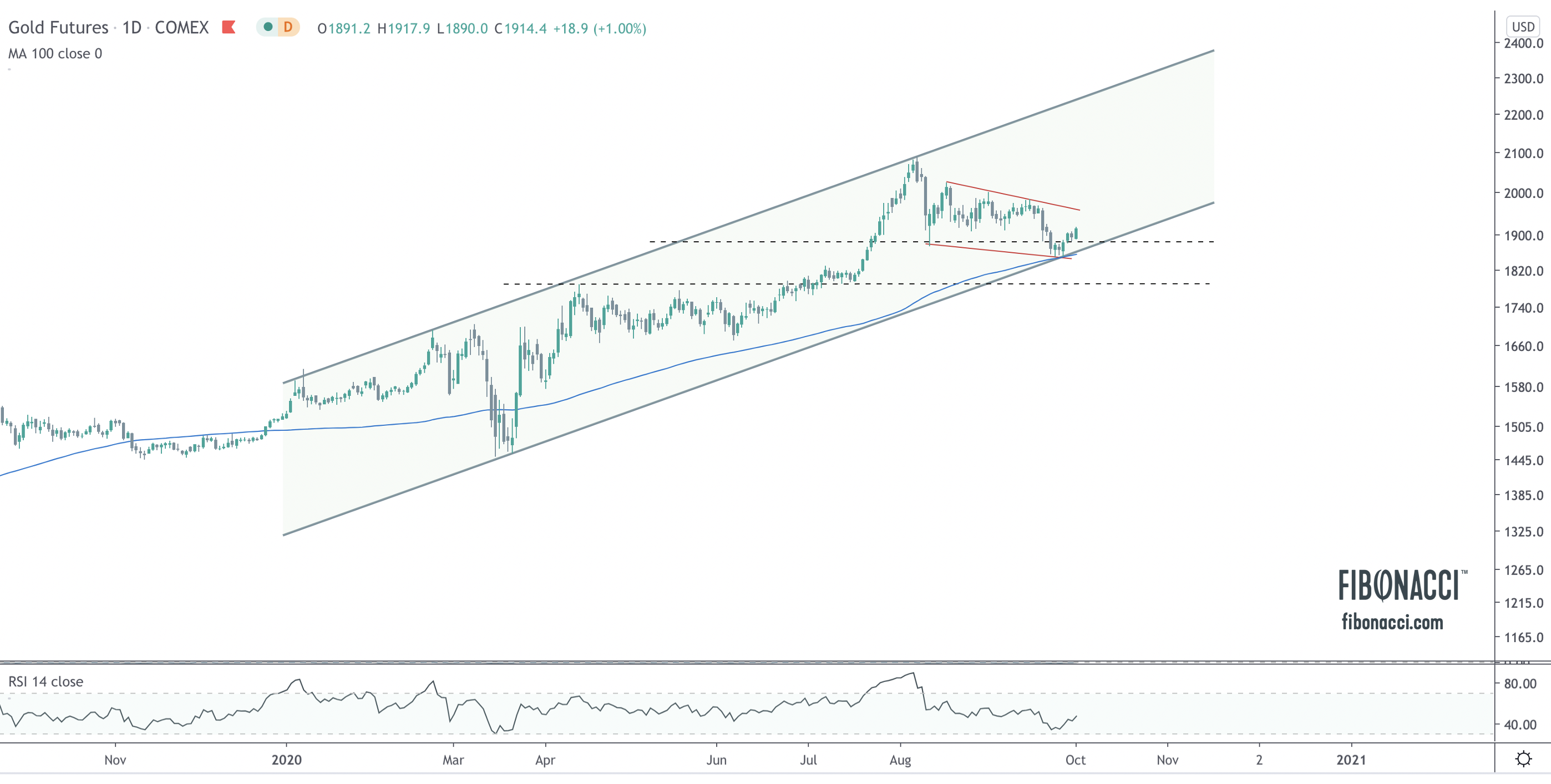 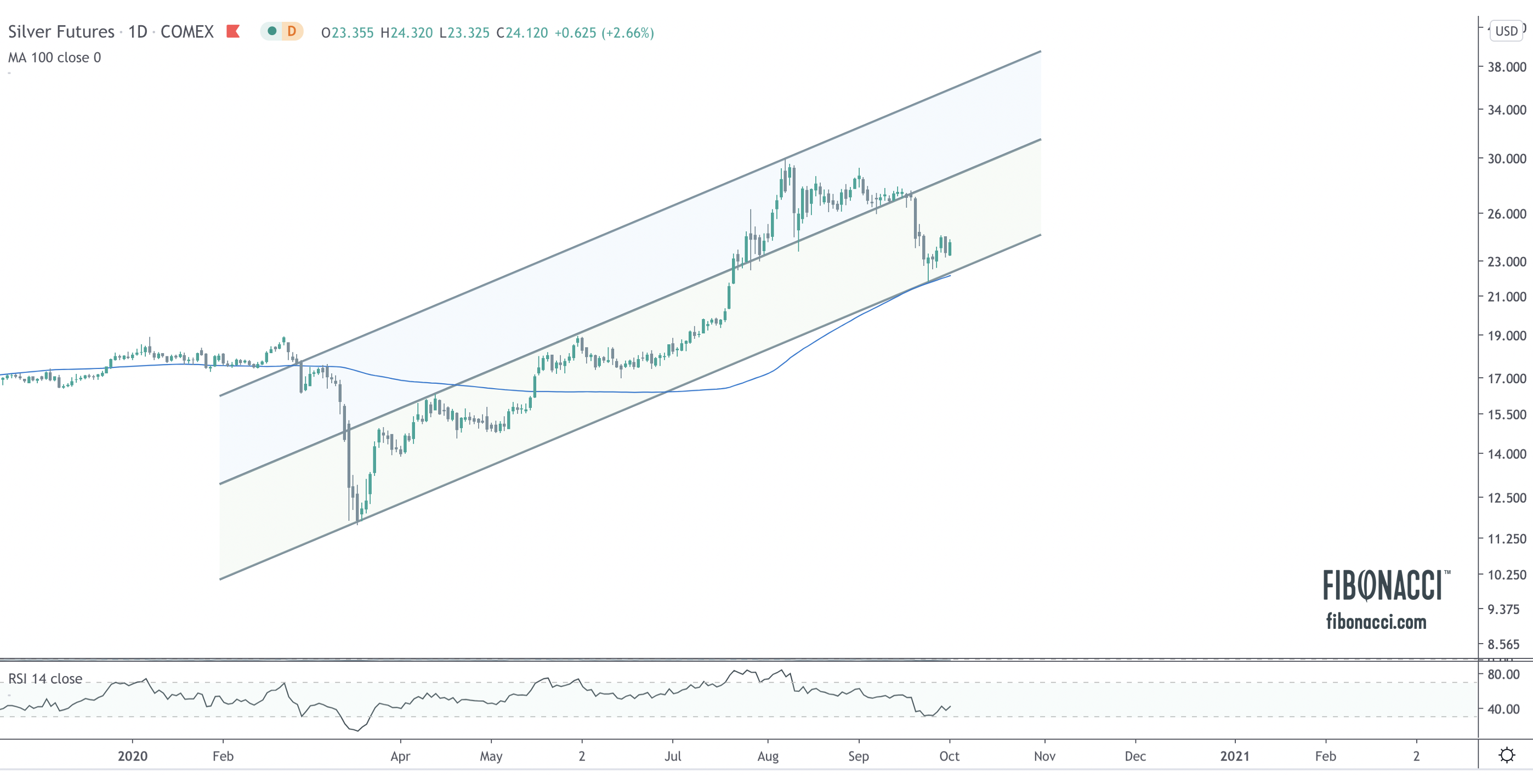 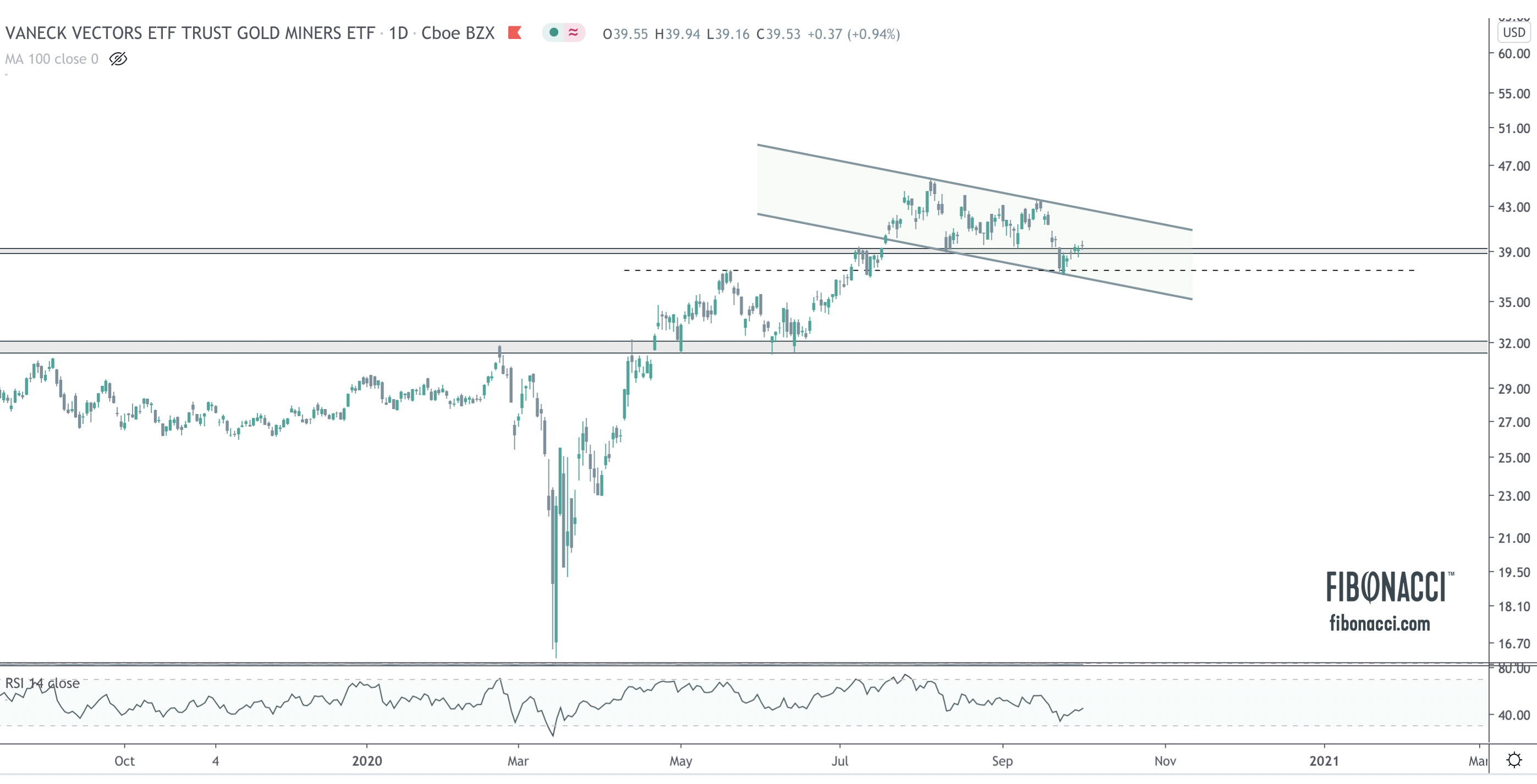 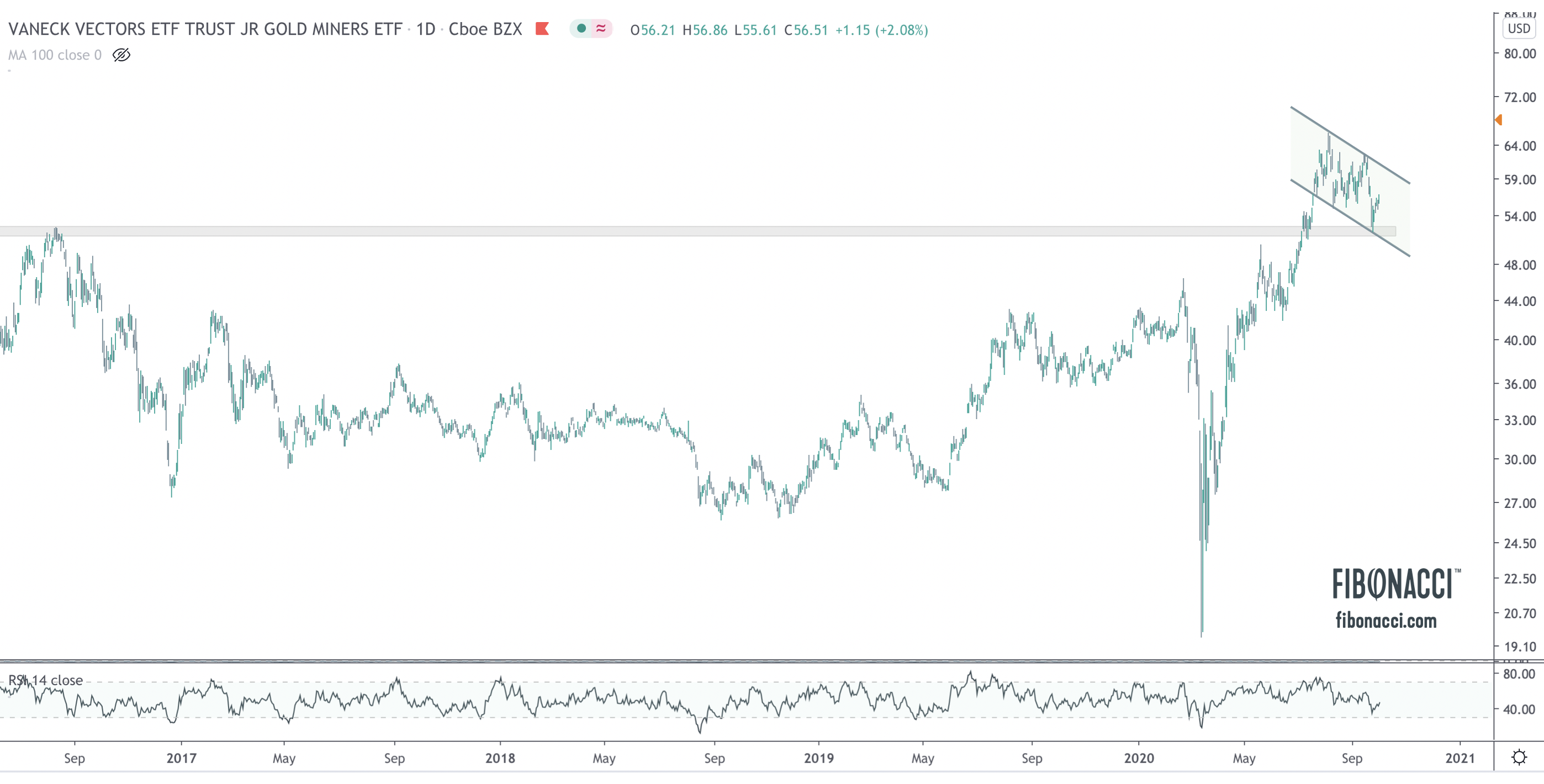 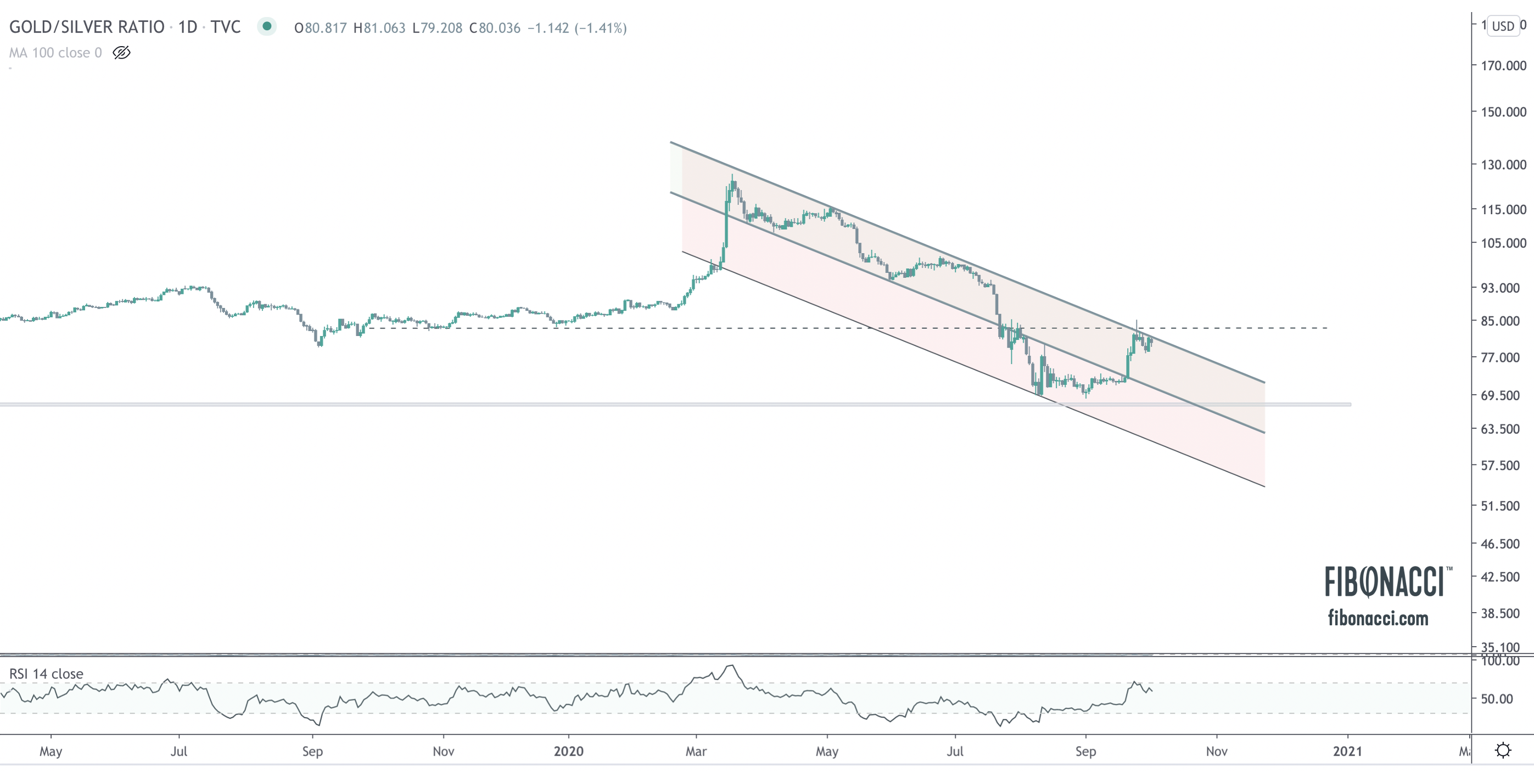 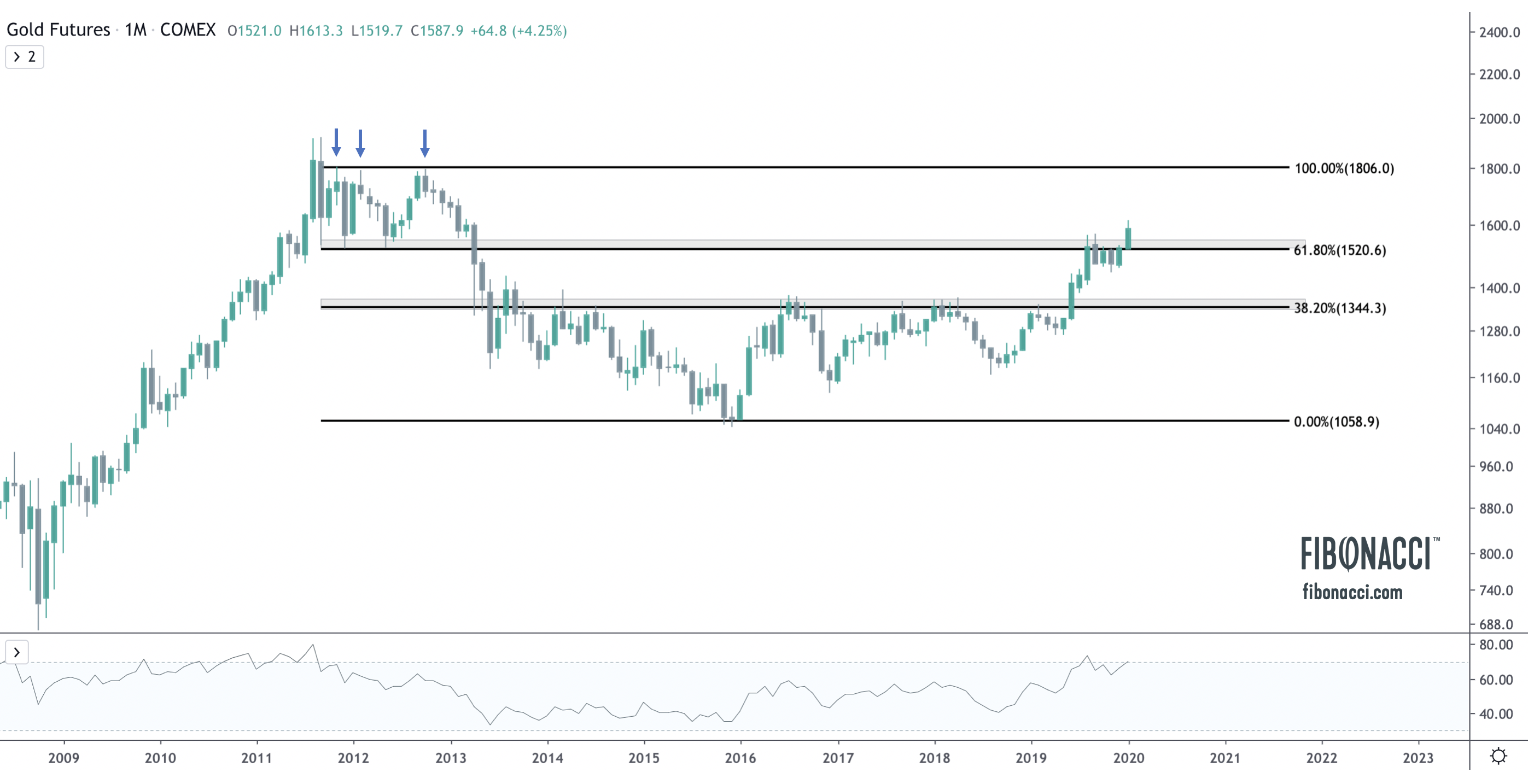